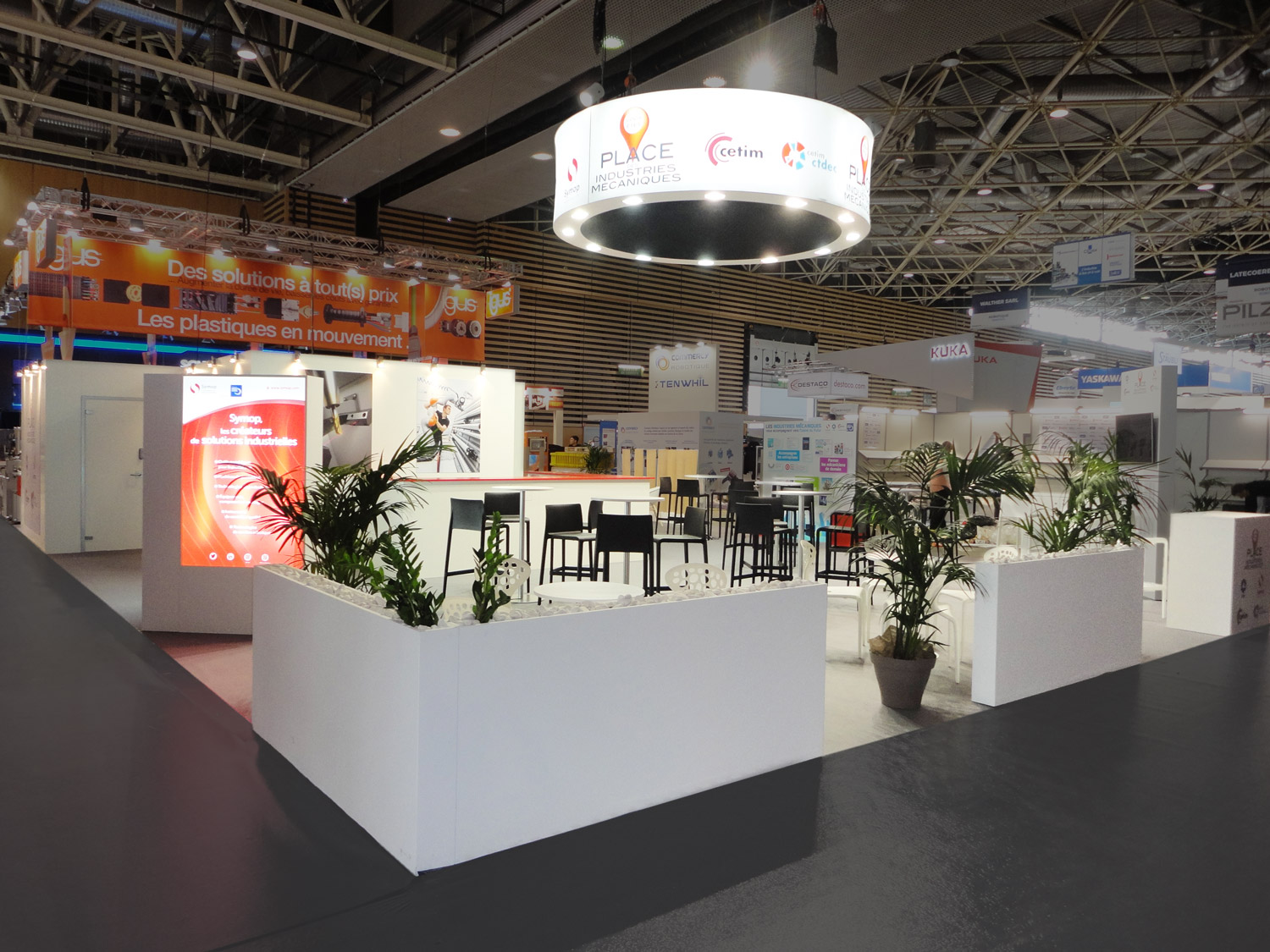 Global Industrie is back in 2022 for their fourth edition. This is a resolutely contemporary trade show, designed to cover industry as a whole.

So what is the Global Industrie trade show?

Global Industrie is a trade show dedicated to industry in all its forms, providing the only technological platform of its kind in the world. It presents the industry of the future, on an international level, for all markets, all companies, and all value chains (transport, chemicals, mechanics, start-ups, major groups, manufacturers, research, design, production, and more). After only three editions, this trade show is now a standard-bearer for its field around the world. This is an international trade show, bringing together exhibitors and visitors from around the world. In 2021, 40% of the exhibitors represented 40 countries, and visitors came from 85 different countries. This worldwide visibility attracted support and involvement by some of the highest-placed political and institutional authorities. Global Industrie has been placed under the patronage of the President of France, Emmanuel Macron, and hosts ministers, MPs, ambassadors, and representatives of major professional organisations throughout Europe. A resolutely modern trade show, Global Industrie is constantly changing to adapt to the times. This year, the show will be split into 15 themes:

Why take a stand at Global Industrie?

Global Industrie brings together professionals from across the industrial sector. When you take a stand here, you are guaranteed to meet new partners and prospective clients, maintain good relations with your existing clients and suppliers, and discover the latest innovations in the sector.

In 2021, 2,300 exhibitors took part to represent their corners of the industrial sector over 100,000 m² of exhibition space. Among the exhibitors from last year were Air France, Decathlon, GoodYear, L’Oréal, Renault, Volvo, and many more. This year, many of the biggest names in industry are expected, alongside 40,000 visitors.

Since 2018, the Global Industrie Awards have been rewarding the best innovations from the show’s exhibitors. These can be products, services, or expertise. In 2021, several prizes were awarded:
Production performance: